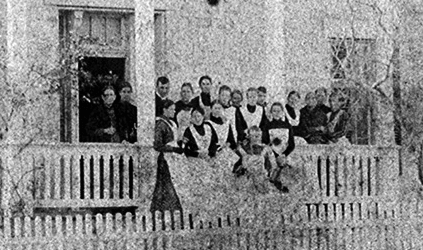 such color as its

The story behind the play

Sometimes we need to look back in order to see the way forward. This is the story of Martha McWhirter and The Women’s Commonwealth of Belton, Texas, a group of visionary women who made a bid for independence in the late 1800s. They sold eggs, butter and cheese, chopped firewood and did laundry to raise money for their Common Fund. However they were married to wealthy white men, so not only did their husbands take against them doing such menial labor, the townspeople of Belton did too. Hostilities increased, tempers flared and Martha McWhirter began “renting” rooms in her house to women and their children though no money changed hands. With that she created the first safe house for women in the United States and led the Women’s Commonwealth on to financial independence and great success. 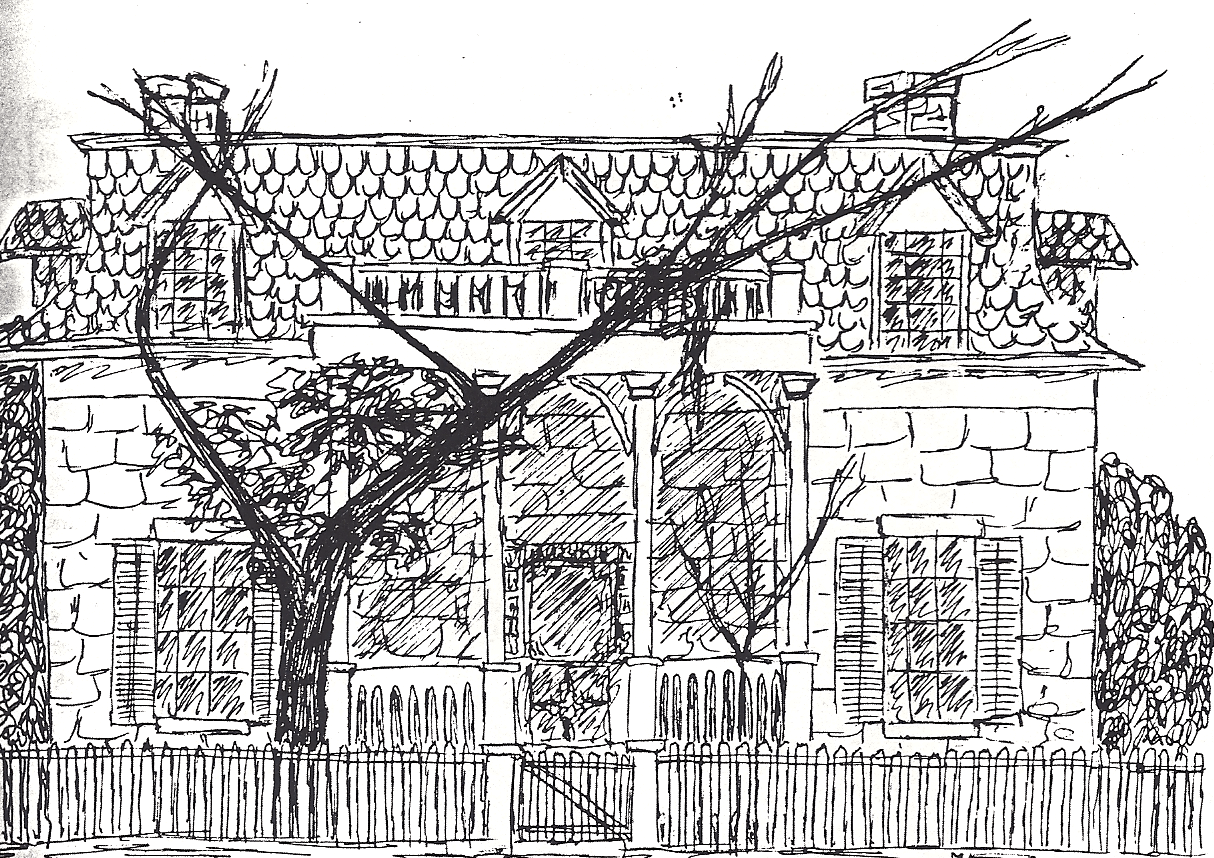 The limestone house where this story took place as drawn by Melissa Johnson. 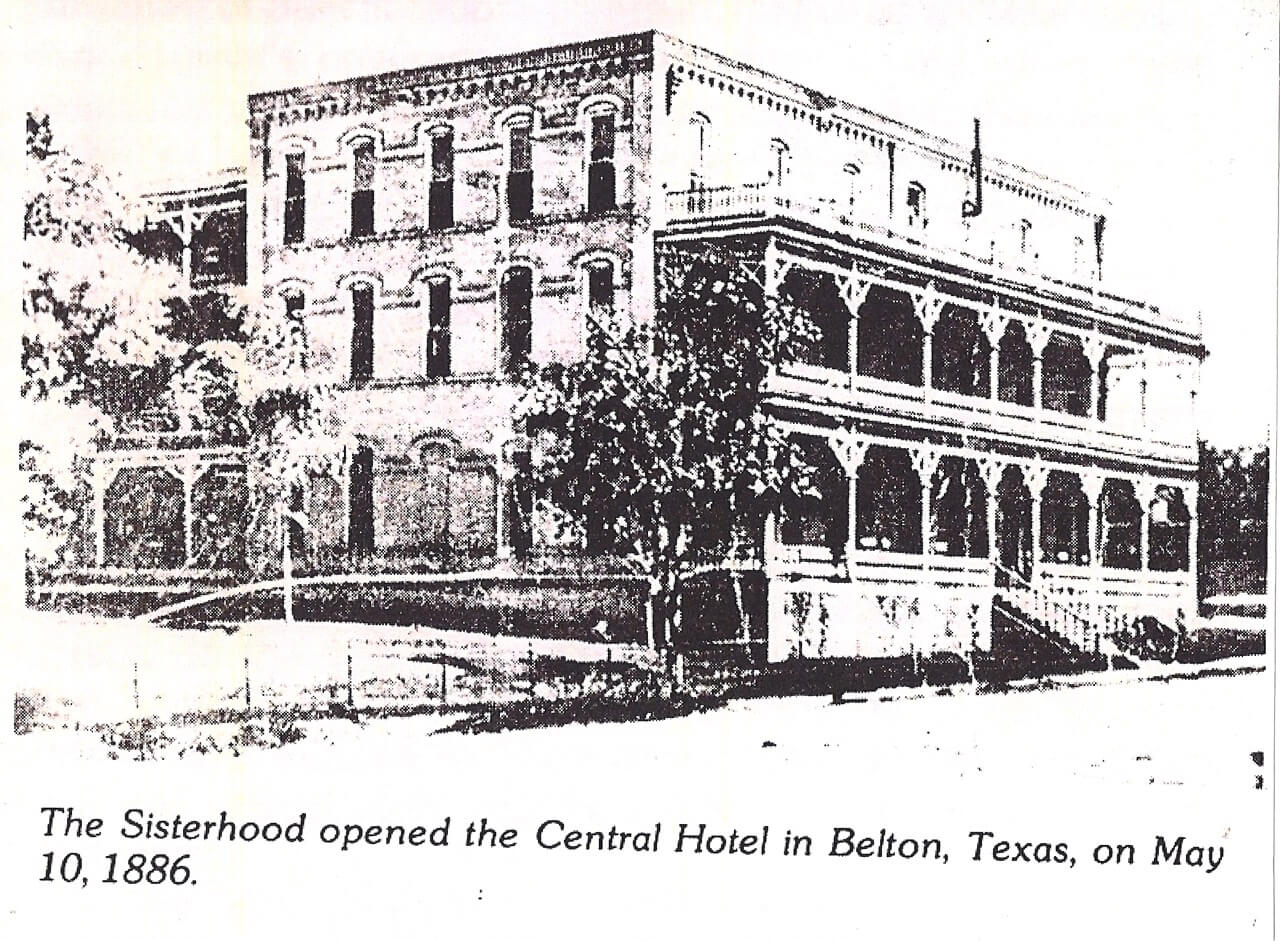 Carried by the Current dramatizes the powerful story of Martha McWhirter and her Sanctified Sisters. Written by Nicola Pearson the play has won the Jane Chambers Playwriting Award, the Gina Walker Outstanding New Project Award and was a winner in the Northwest Playwrights’ Competition. Women’s Work Productions is excited to bring this award-winning play to the stage in Seattle in the 2019/20 season.

We have a 20-30 minute preview of Carried by the Current, including four scenes acted from the script and a discussion with the playwright. We present this preview in diverse locations—from bookstores to boardrooms—to gather support for the production. Please contact us if you know of a group or business interested in seeing this preview. 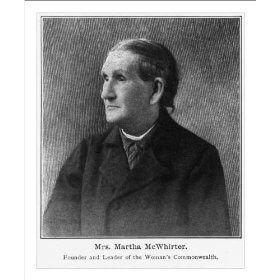 Martha McWhirter, leader and founder of the Sanctified Sisters.

Come Along With Us!

Join our mailing list to receive the latest news and updates about our journey to Seattle including blog updates, upcoming previews and more as we take our first historical play to Seattle!